Scammer Alert: Why You Should Show All Your Cards While Dating 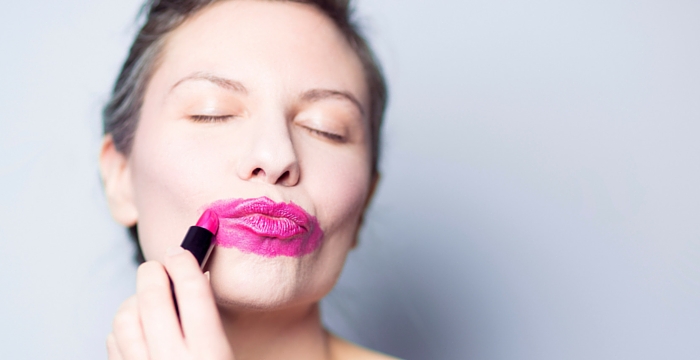 During the commercial you’re bombarded with the great features of the car, so you make a decision based on that commercial. You go home, unpack your new toy and actually get to experience it.

Then you realise the car doesn’t cool that well, that the back seat doesn’t fold completely and that your test drive did a good job at hiding how quick the fuel runs out.

Now pissed, you start looking forward to when the car loan will be fully repaid, so you can swap this car for a ‘better’ one. All the while forgetting that your next car purchase will also start with an ad.

If you’ve been advertised or you’re advertising a new relationship, here’s a better way forward:

Show All Your Cards While Dating

Most people choose to get into relationships that match the world in their mind. A free-spirited person will likely fall in love with a spontaneous you, while a driven girl will hawk-eye the way you articulate your goals.

It is so because:

In other words, for Mary’s success you need a Joseph. Not Samson.

I understand that for fear of being alone or loosing the chase you may be tempted not to disclose your true self, or simply hide crucial information. But ask yourself… would you rather be in a relationship where your duped partner can’t wait to get out or in one where you’re celebrated for being exactly who you are?

Nothing good flourishes in lies; they may for some time but eventually they die. Strong relationships are founded on truth. About your past, your beliefs and your aspirations.

And most importantly if your partner never changed, would you still want a lifetime of his/her negative traits?

We may overlook many things during dating, but what we really want rarely goes away.

Show all your cards and let them decide. The very worst that could happen is that they’d make space for the one that’s praying for someone like you.

If You’re Afraid Of Not Being Desired, I Understand You

“I’m not really looking for someone. Although… she’s nice. We’re just flirting. Nothing serious.”

We all crave to be desired. And when someone does, it’s normal to “kinda like them” back. What’s less normal, is to let a liking define the rest of your life. Look at it this way:

Imagine you were 16 and you eagerly looked forward to driving your first car. Now imagine that someone told you that your dream car would be waiting for you outside class and that you could get any car you choose.

“The catch is…” that person says “you will not be able to replace that car. It will be yours for life.” Would you take that decision lightly? Wouldn’t you make sure the car you choose be one that can suit you now and for where life would take you later?

Choosing a spouse is very similar.

Although it makes sense to be drawn to someone who desires you, sometimes, it may not be a practical choice. Let reason and God’s council precede over your choice of a spouse. Not desirability alone. 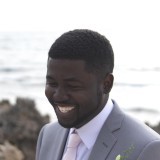 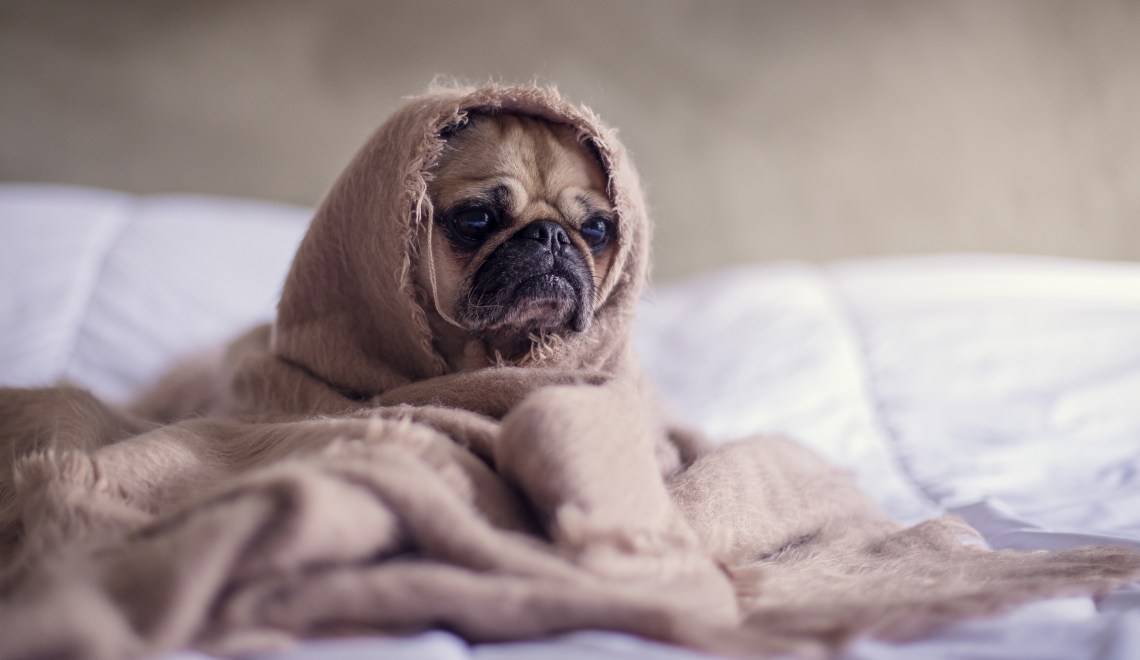 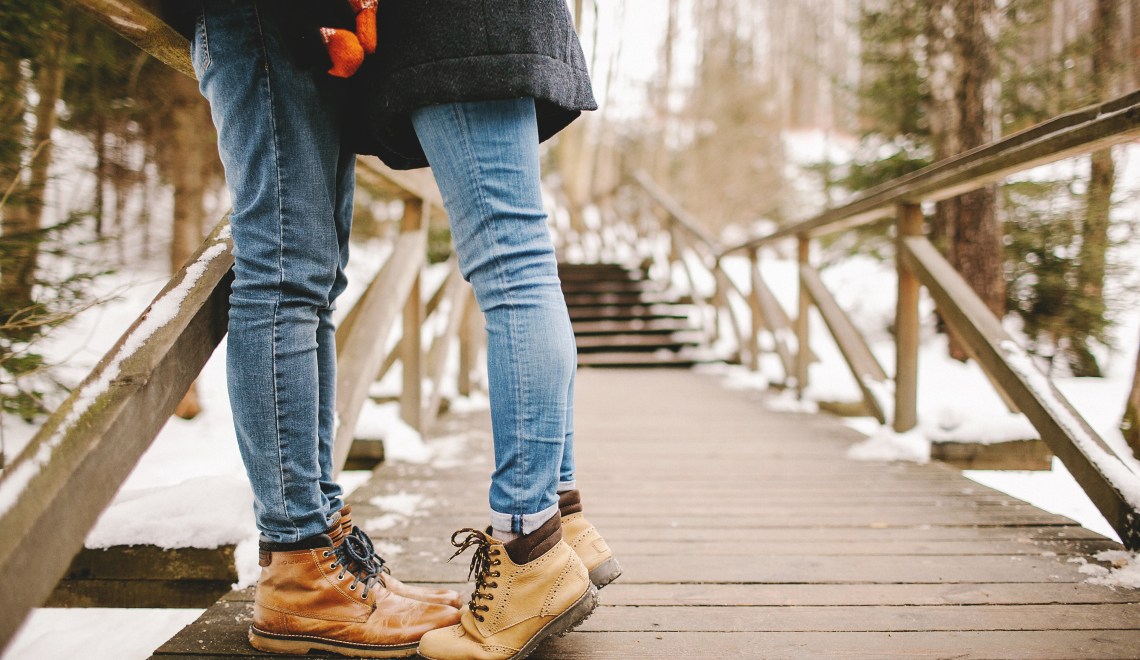 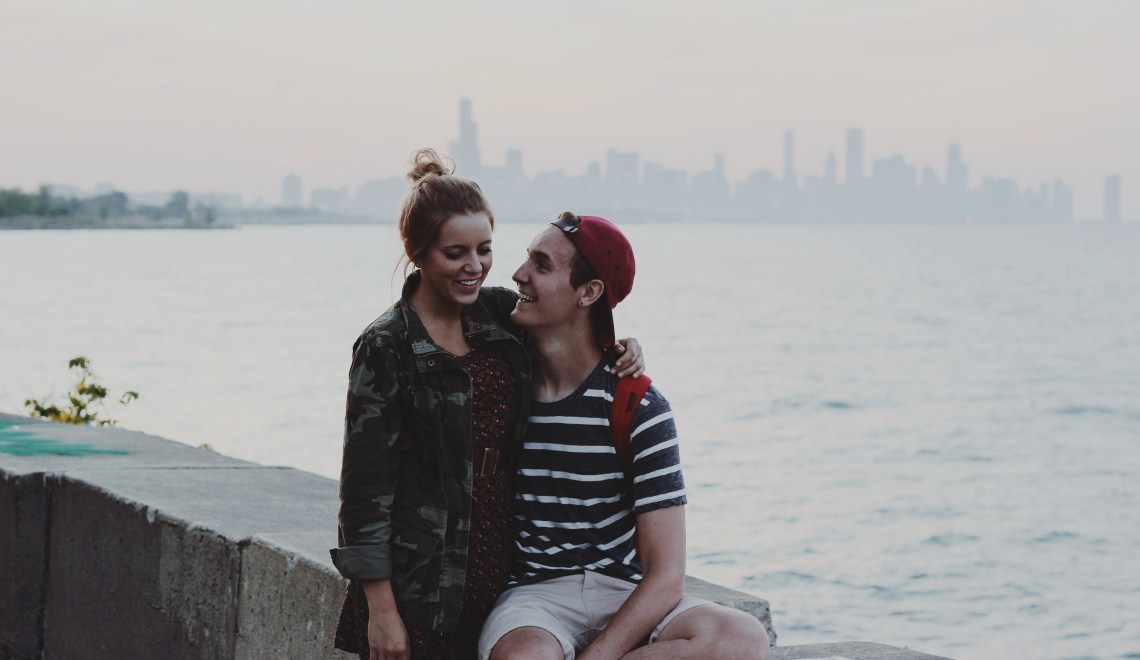